Since she was still exploring her visual identity, we started the process with some moodboards. She chose a feminine yet sleek look as the visual direction (see image 1).

From this I developed a wireframe to indicate the user flow and a visual look and feel. Since the blog content is the most prominant feature of the site, Geeke re-organised some some of her categories.

The minimalist visual style included a sine-wave as a conceptual link to the main topic of the website: mathematics.

The wireframe, and later the design, was presented via InVision, so that the client could visualise a mock-up of the product at different stages. 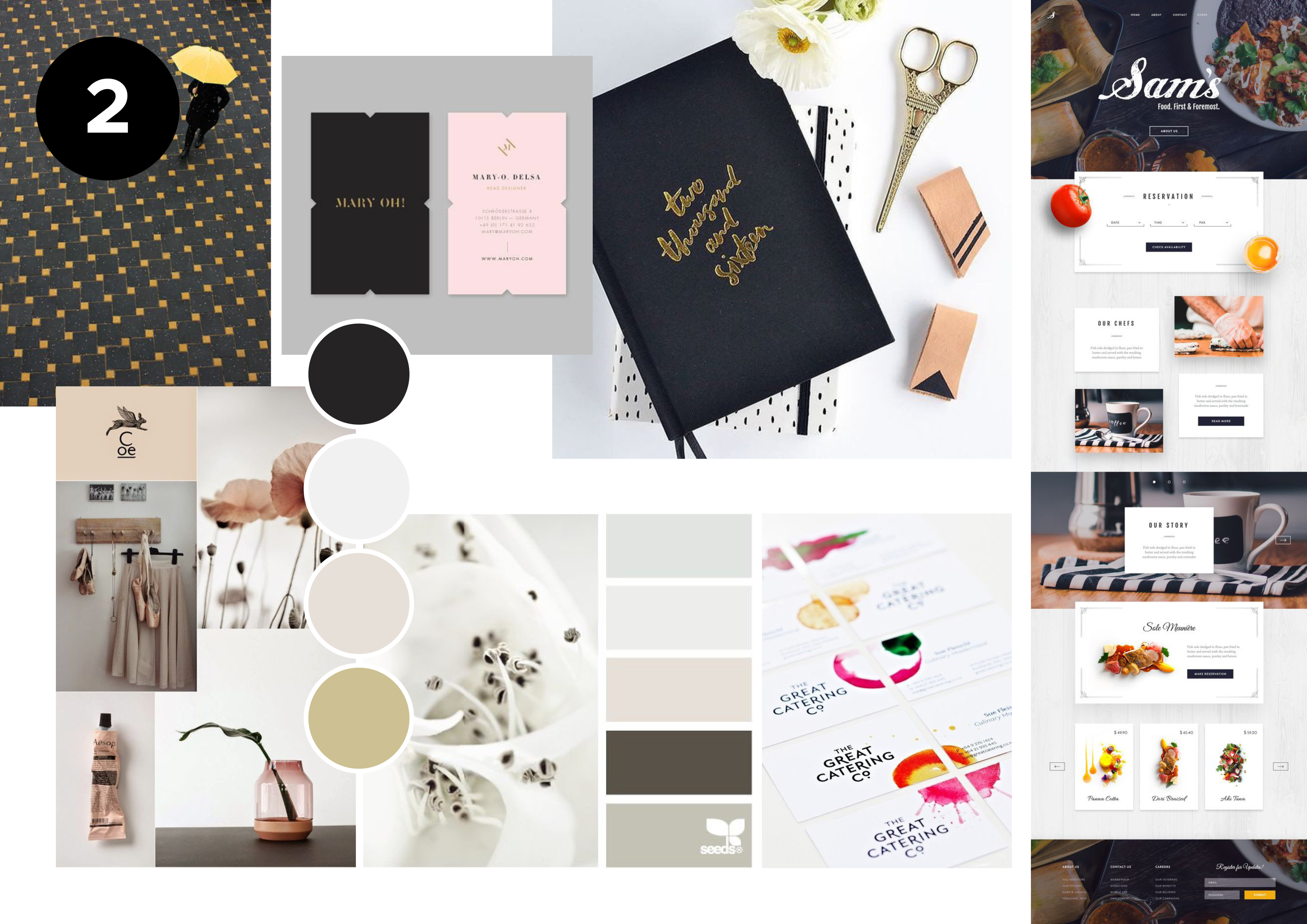 The selected moodboard that informed the design 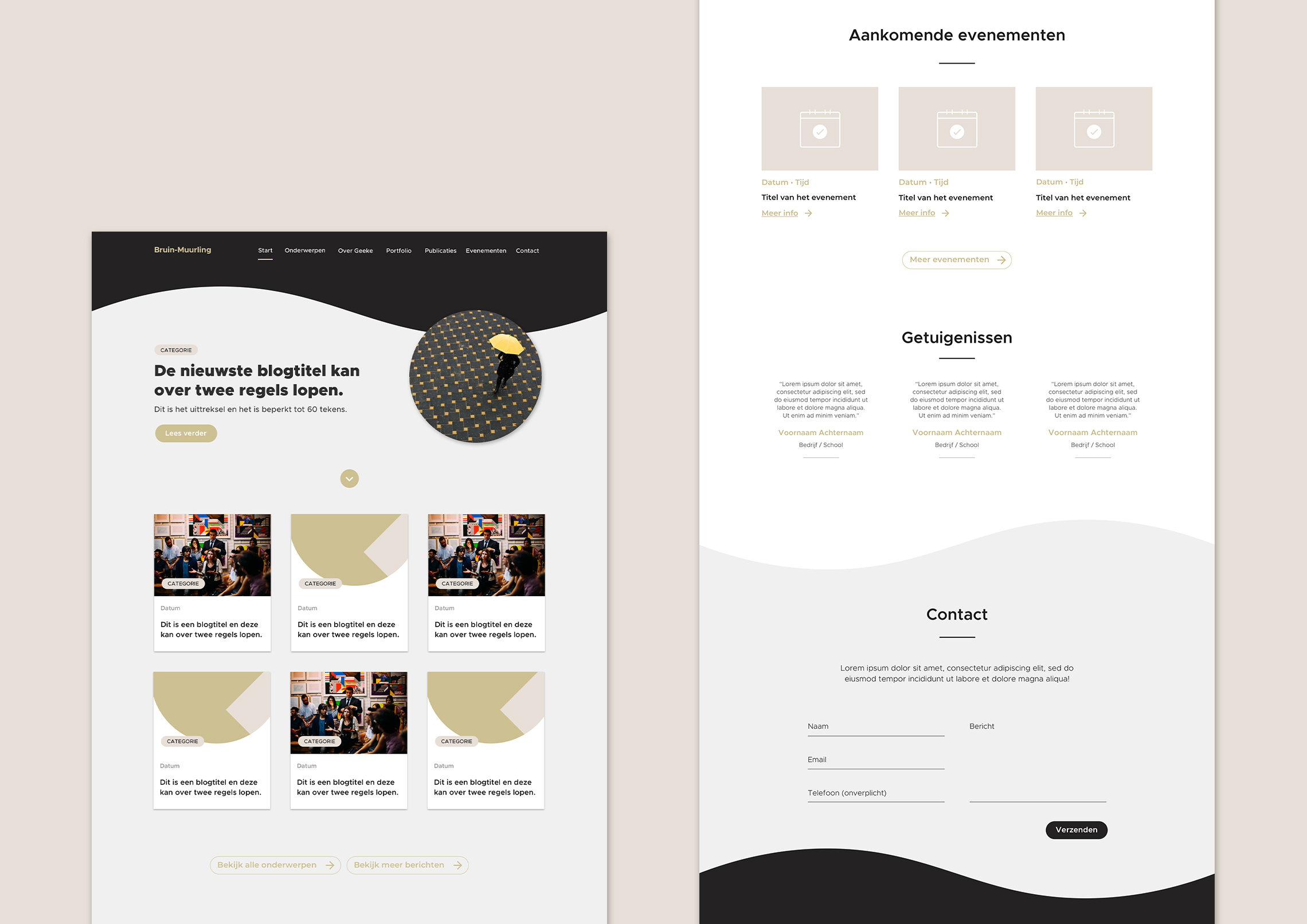 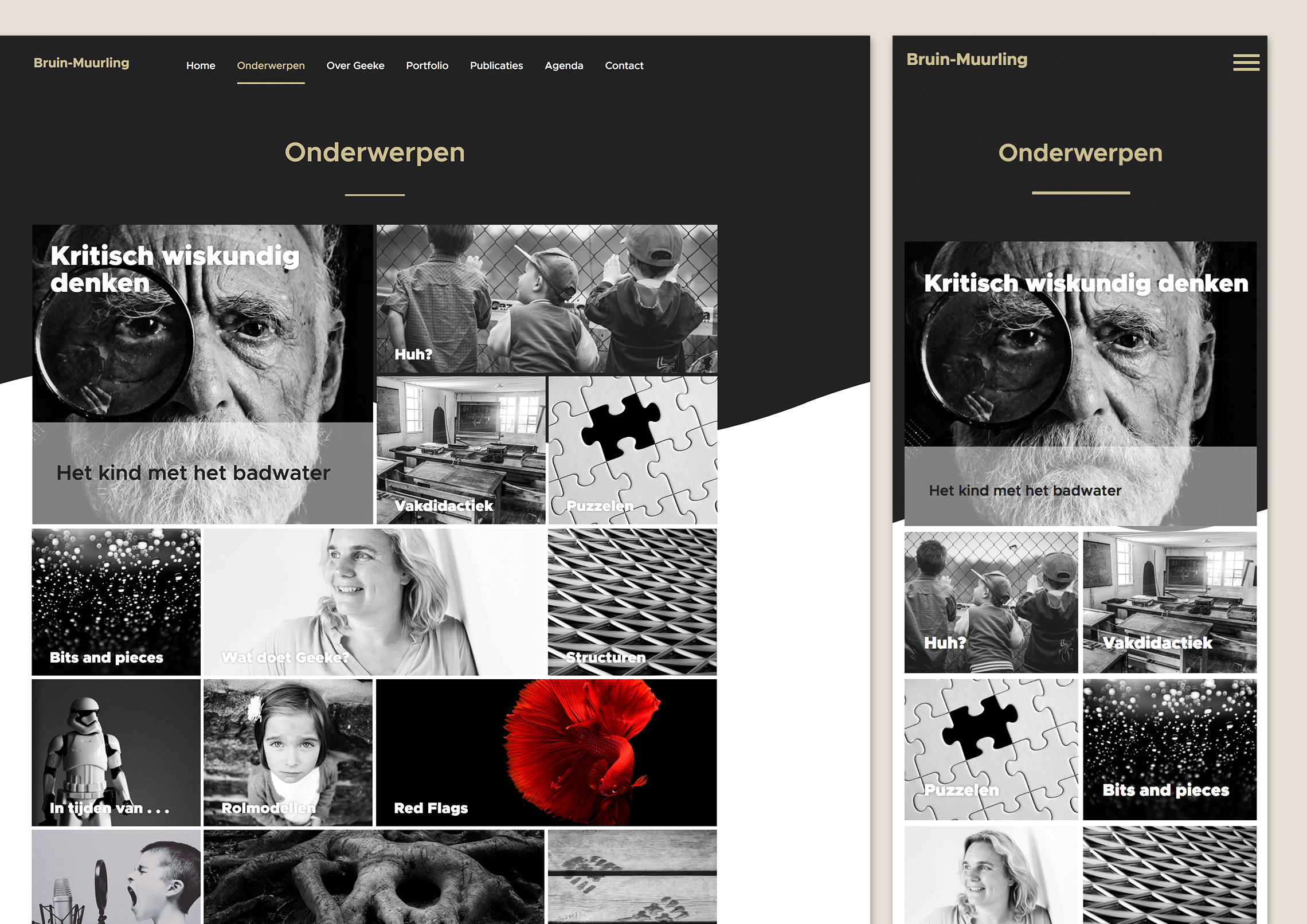 The categories page, an integral part of making the blog content more accessible and user friendly

I’m always interested in new creative projects. Please fill in your details below and I will get back to you.